What Are The Benefits Of Version Control?

Home » What Are The Benefits Of Version Control?

Version control, also known as source control, is a system of software configuration. It manages changes to a record, file, dataset, or document. The changes made to a record are stored as a version. Then each update will subsequently be open to more improvements.

This series of modifications serve as an audit trail. It helps to track the progress of each update. It also functions either as a platform for improvement or culminates in a final version.

Version control is beneficial in the development of digital assets, binary files, and version code. It plays a particularly important role when managing and keeping track of changes. It enables all members of a team to collaborate from the most recently updated version.

Below we outline all the benefits of version control. These are not only for software developers but for anyone working on files with other people that change over time. 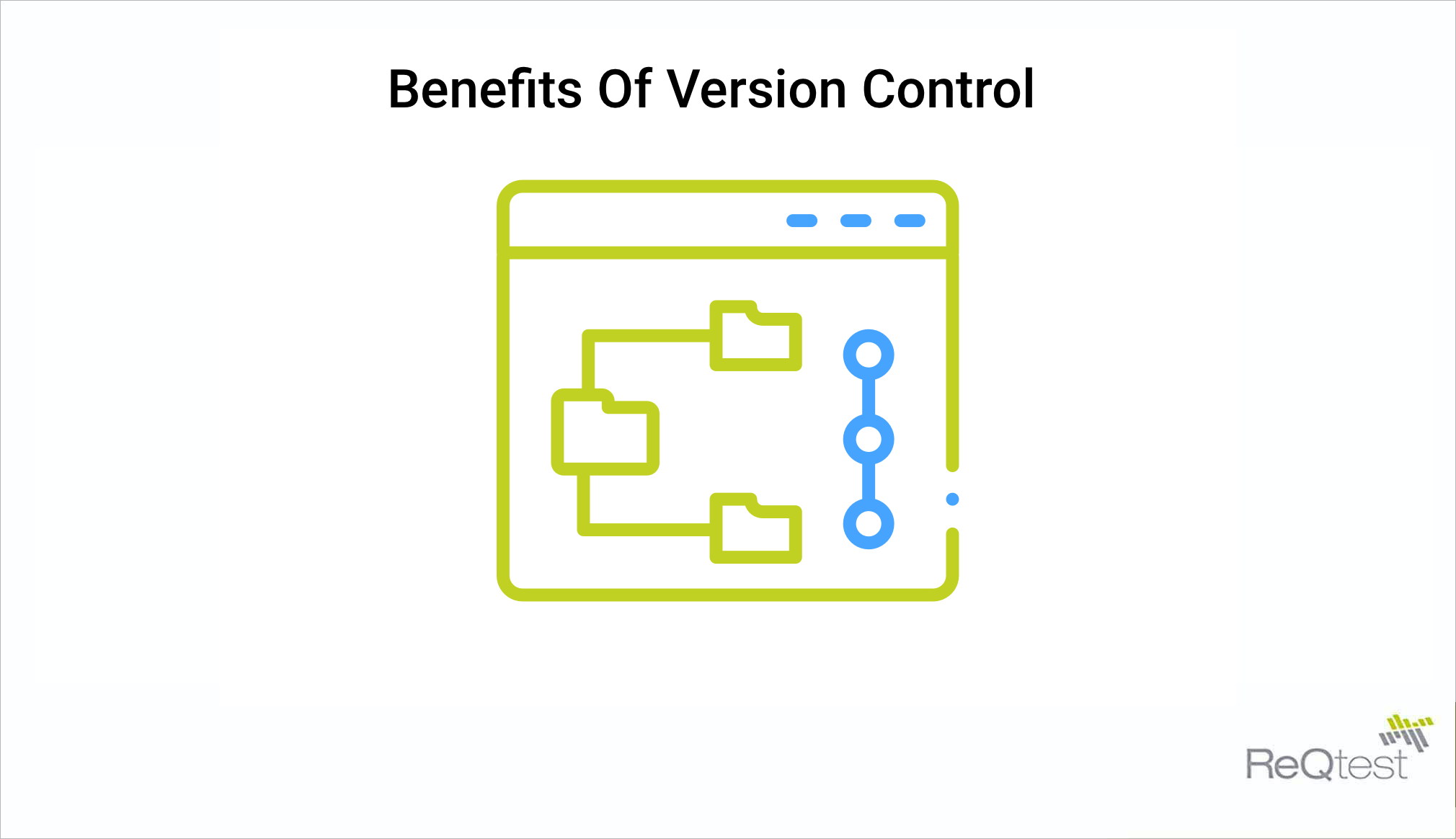 Traceability is a mechanism that provides evidence of all revisions and changes made over a while. It enables users to identify the development of the file through its various stages. It tracks the contributions made by several developers. Tracking changes from the original copy to the many improved versions and, finally, to the final version.

Besides, team members can identify the order in which the changes were done. It allows them to catalog the various amendments. It helps when team members work on the latest version of a particular dataset. It provides an analysis of previous changes as well as a holistic view of the trajectory of the dataset.

When a developer works on the latest draft, having the history of the document readily accessible enables the developer to understand the purpose of the dataset. It allows the developer to seamlessly make changes that will flow as per the long-term goals of the project.

The history of the document provides invaluable information about the author and the date of editing. It also gives on the purpose of the changes made. It will have an impact on the developer that works on the latest version as it will help to solve problems experienced in earlier versions.

Version control allows team members to work on the same document concurrently but independent of each other without affecting the contribution of fellow collaborators. Each contributor works on an independent stream of change – commonly referred to as a branch.

Creating a branch enables each team member to work on the same project using multiple streams (branches). These are autonomous of each other. It empowers the team to merge their independent work.

Branching is usually adopted in segments within teams that contain different workflows. These workflows may be for particular features or specific version releases.

Team members are usually flexible in reaching a consensus on how they will use their method of branching and merging. Often, the type and complexity of the document dictate this.

Version control enables the current team to analyze the deletion, editing, and creation of datasets made since the original copy. It brings clarity to the development of the software.

It ensures that different versions of the document are distinguishable from each other. So, it is easy to identify the latest version.

Reduction Of Duplication And Errors

Version control can reduce the duplication of multiple and/ or out-dated versions of any given document. It, in turn, will reduce errors that surface from conflicting information displayed through multiple documents.

Documents with absolute versions should be converted to “read-only” status after final analysis. It will restrict the changes allowed and provide little room for later inaccuracies.

Version control enables management to have a comprehensive perspective of the development of the project.

They are aware of the author, the purpose of changes, the timeline of progress, and the impact that the changes will have on the long-term objective of the document.

It helps management to identify recurring issues that may stem from specific team members.

Version control leads to an open channel of communication between colleagues and teams. It is because the ability to share code and trace previous work creates transparency and consistency.

It enables a simplified approach to workflow coordination amongst the various team members.

This improved communication has a ripple effect. It leads to efficient coordination of workflow and enables team members to work more productively. They can work more in sync and harmoniously with each other while easily managing changes.

This frames the individual members of the team as a single unit that works towards a specific goal.

The detailed tracking of changes employed by version control is an incredible way to prepare your records, files, datasets, and/or documents for compliance.

It is critical to ensure that you preserve a robust audit trail so that you can manage risk.

Regulatory compliance must filter through all facets of an organization.

It means being accountable for any changes to a database and specifying team members who had access to it.

These complex processes are implemented incrementally through updated versions. The updated versions allow developers to revert to an earlier version when they detected errors.

Testing becomes easier as problems are detected more quickly with little user impact if you revert to an earlier version.

Version control is a practical and secure manner for software configuration management.

It enables developers and organizations to work more efficiently in improving the quality of their product while recording and evaluating a detailed history of their improvements that will lead to a successful end-product.

*Your email is safe with us, we also hate spam

*Your email is safe with us, we also hate spam